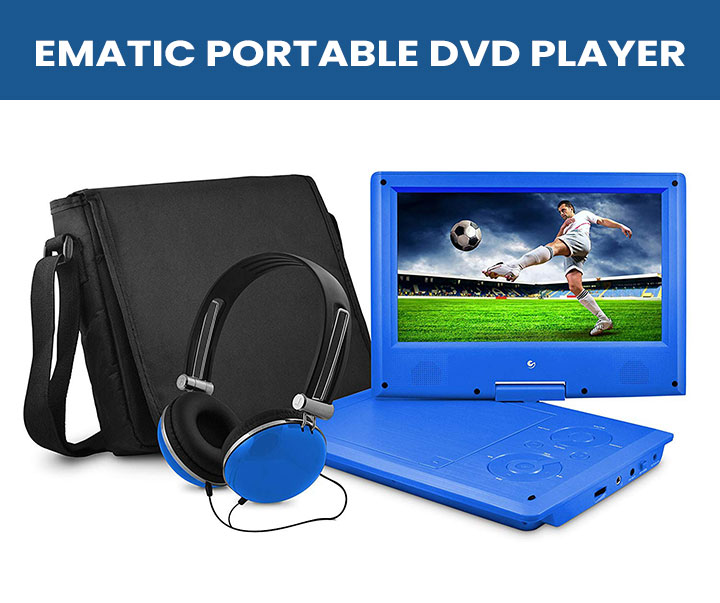 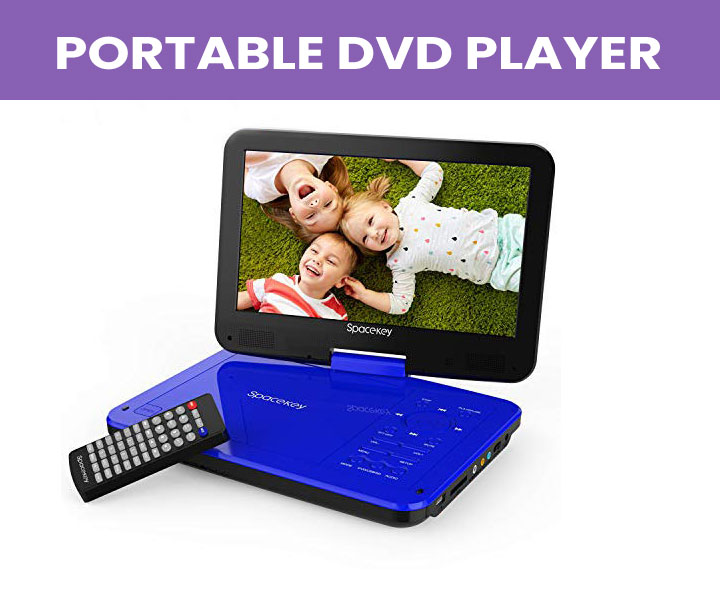 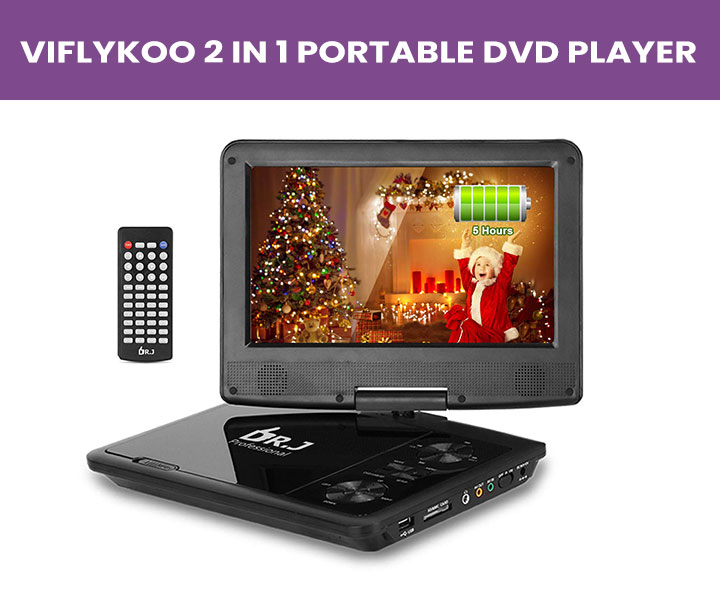 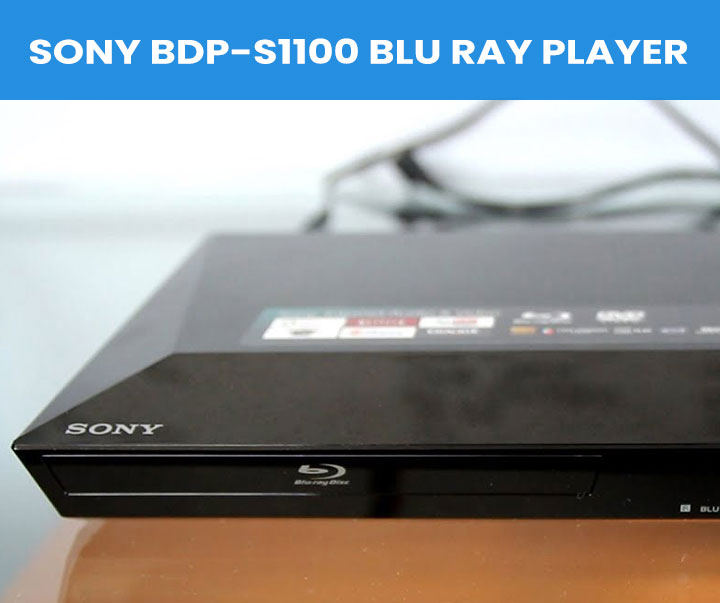 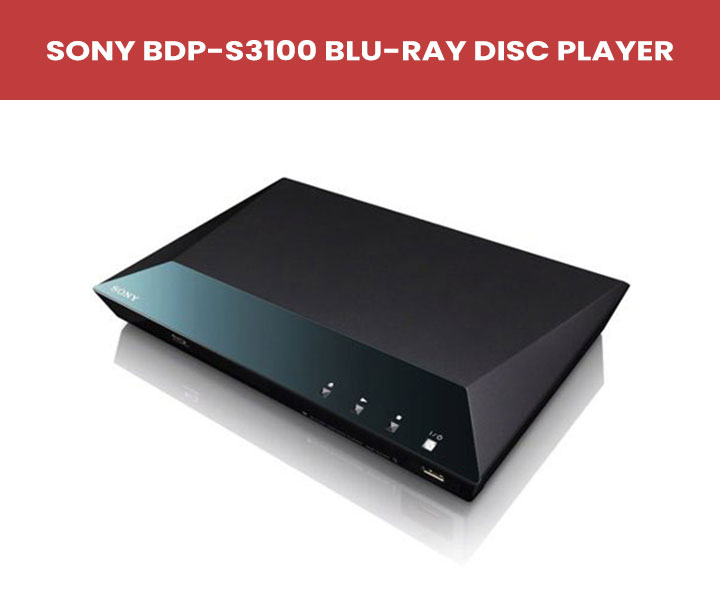 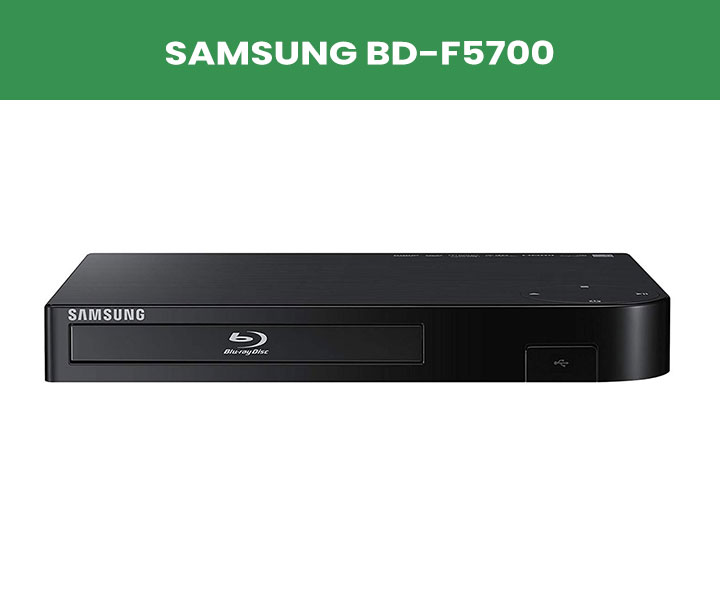 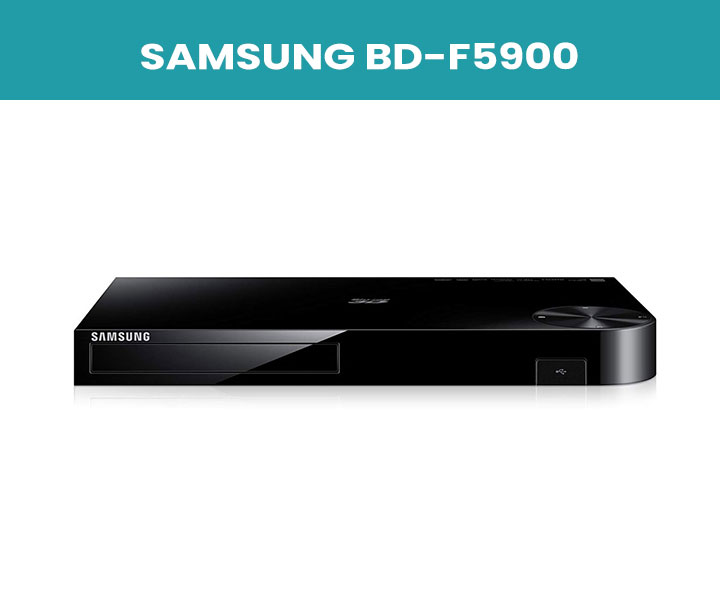 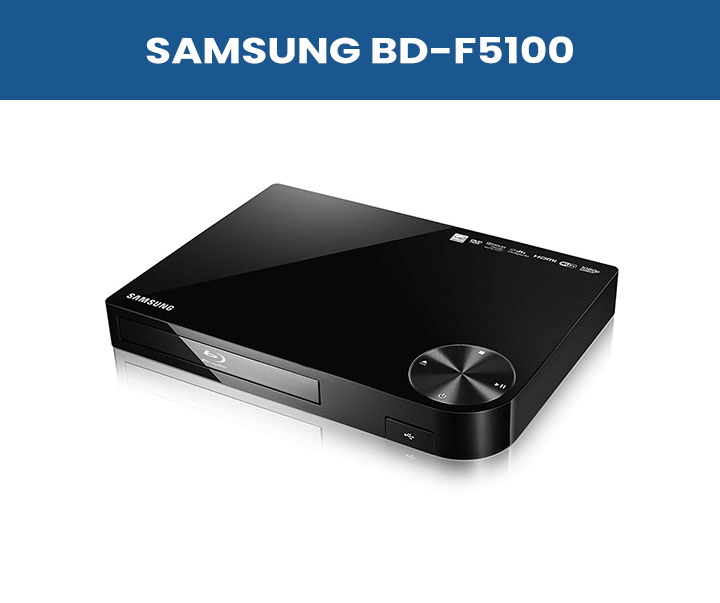 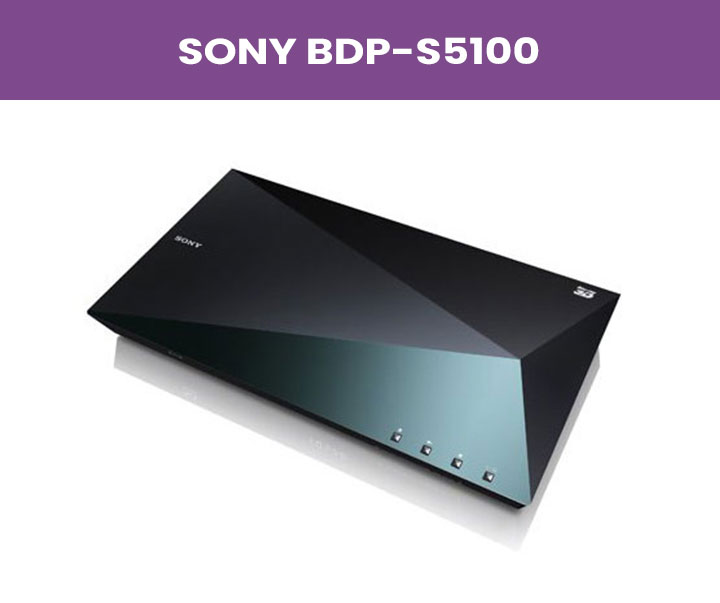 DVD players as a whole may appear to be outdated, and the concept of a portable one even more so, what with smartphones, tablets and laptops dominating the tech world at the moment. As a whole, the technology industry seems to have moved past DVDs, favouring digital downloads and streaming, however here in the real world, a very strong case can be made for DVDs and portable players. The biggest films are still released on DVD to much fanfare, and the speed film going from cinema to DVD is shorter than it ever has been. Despite tech companies like Apple moving away from physical media, removing DVD/CD drives on their computers, and the rise of streaming platforms like Netflix and Amazon, television and film companies still believe in DVDs.

DVDs as a whole actually provide many benefits over streaming/downloading platforms, and smartphone apps and games, we just need to push past the thought of new, shiny devices that take over the news every time they launch. This brings us onto DVD players, or more specifically, portable DVD players. They can actually be much less hassle, cheaper and more convenient that a lot of these new devices that attract our attention. Take the HD JUNTUNKOR 12.5 inch for instance. It’s durable, cheap and incredibly convenient to carry, whilst not losing any of the quality we expect from technology these days. It also brings an incredible amount of benefits; some that many wouldn’t even have thought about.

How often have we seen the news of children racking up massive bills on their parent’s credit cards from purchasing add-ons for iOS and Android games? These games coerce kids into purchasing ‘e-currency’ to get better stuff, meaning a free to play game can actually end up costing far more than anyone could imagine. Tech companies and app developers can warn parents, and ask for permission as much as they want, but it’s not always guaranteed that the protections they’ve put in place will actually save parents money. Then there’s the cost of the devices themselves. Even the cheapest tablet can end up costing over 5x the price of a really good portable DVD player. For example – an iPad 9.7 inch can cost upwards of $329, whereas the JUNTUNKOR 12.5 inch costs $63.99 with free shipping through Amazon Prime. For a kid on a long road trip, it’s almost a no-brainer which device is better value. The final point to make about cost is for DVDs themselves. They’re cheaper now than ever before, with kids and adult classics going as low as 99c. That’s about the same as price as a game on a smartphone. But how many games will it take to keep a child occupied on a 7-hour drive? That I’m afraid I can’t answer.

Keeping with children for a moment; internet safety is currently a massive problem. Every single day Youtube is removing content intended for children, that is in no way suitable for them. Using characters they recognise and placing them in a dark, morbid tale seems to be a huge problem the platform is battling at the moment. If we keep with the road trip example, how can we expect parents to police what their children are looking at online? The privacy afforded by these devices are a wonderful way to give kids the freedom they want, but that freedom has to come with a reliable way to keep them safe. If we shift our focus back to DVDs for a moment, parents know exactly what is entertaining their children, safe in the knowledge that it’s appropriate for their age. Kids can then be left do to their own thing, giving them a far more controlled independence, keeping them safe from things they shouldn’t be seeing.

DVDs can also keep up with what kids want to watch. Obviously, taste grows with us as we age, and films and TV shows can keep up much easier than the likes of apps and games. These new-found gems also have a much better chance of staying relevant than the likes of Fortnite or Apex Legends. There’s always going to be something to find in the DVD aisle of any shop that can appeal to everyone. DVD’s are also in a special place where they can not only keep up with what children want to watch, but can also foster favourites. How often do we hear people talking about their favourite game over their favourite film? Sure, some people definitely have a favourite game, but almost everyone has a favourite film, and that’s commonly something from their childhood.

When you’ve found a favourite, or something from the same director or actor, it’s much more enjoyable to watch on a bigger screen. Despite the rise of large screened phones, it’s never as enjoyable squinting at a tiny device as it is a larger screen. There’s a reason the TV in your living toom is larger than the ones we used to watch as kids. Which brings us onto another point. It’s so much nicer to gather everyone in front of a TV to watch a film than it is a game or app. Everyone is involved in watching the TV and no one gets special treatment from being the one to play. The benefit of the JUNTUNKOR 12.5 inch is that it can also be plugged into a normal television, making it dual purpose for both travel, and at home. Let’s seen an iPhone compete with that.

When you unhook the player from your TV to take on that plane journey or car ride, the JUNTUNKOR 12.5 inch can also be a lot more convenient. How many people do we see walking around now with broken smartphone screens. Any foldable portable DVD player has the screen protected so there’s less to worry about when it comes to the inevitable drop. Another added bonus of the JUNTUNKOR is its ability to strap to the back of a car seat. This creates a more comfortable viewing angle, and also reduces neck strain from leaning over a smaller device. It’s low profile also means that it can fit on an airplane tray table much more conveniently than, say a laptop (which may not even have a DVD/CD drive in the first place).

Speaking of airplanes and car rides, the lack of Wifi or data connection can leave streaming services like Hulu, Netflix and Amazon next to useless. Wifi on flights are hit and miss at the best of times, and I can think of much better ways to use 60% of my monthly data than streaming one film. Streaming services are beginning to offer offline services, but the length and high quality of films, or a TV series can take up most of the space on our devices. The amount of people who have gone to take a photo only to miss the opportunity of a perfect shot because of the dreaded “Storage Full” notification must be in the millions by now. DVDs and of course a portable player would negate the hassle of all of these problems, and only add minimal bulk.

Another problem with streaming and digital downloads is one not many people have thought about, however it can be a big problem. When you use Netflix, obviously you don’t ‘own’ the film. You can watch it for as long as they pay for the licence, but once they’ve decided enough is enough, you’re stuck without access to the film unless you buy it elsewhere. Let’s say you then purchase the film through one of the many services that offer digital downloads. You’ve paid for it, and you can access it whenever you want, but there’s a major problem with this. You rely on the service remaining online. If the service gets bought by a larger company, or goes bankrupt and has to switch the servers off, then you’re once again stuck without access to the film, only you’ve bought it this time. There’s something to be said about actually owning a piece of media. It’s completely in your control. Unless you lend it to a friend and don’t get it back, you can command when and where you watch it.

All of the above issues give DVDs and portable players a surprisingly strong case in 2019. Their portability, ease of use, low reliance on other people or services, and the control they give parents make them a reliable choice in the face of technology becoming more and more present in our lives. The JUNTUNKOR 12.5 inch or any other portable DVD player, gives us an excuse to switch off from our phones and enjoy entertainment in a way we often don’t get to anymore, and realistically, that’s something we all need a bit more of in the current climate.